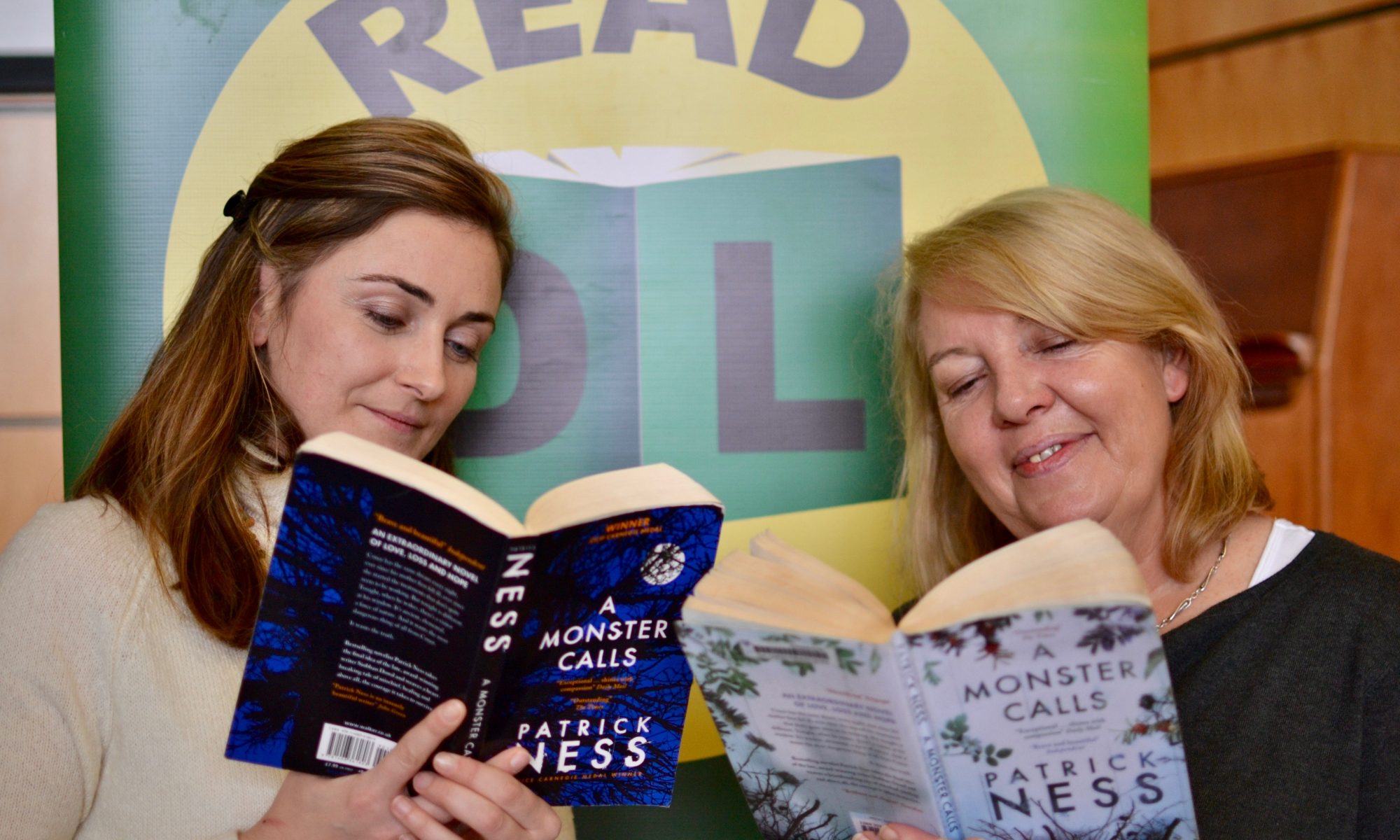 A Monster Calls by Patrick Ness

Based on an original concept by author Siobhan Dowd, the story is about a boy who is struggling to come to terms with his mother’s terminal illness. Unexpectedly,  he is visited one night by a monster, asking if he can tell him three stories. In return, he wants the most dangerous thing of all from Connor: the truth.

We were very lucky to have a special message sent to us by Patrick Ness; it was shown to our delighted readers for the closing ceremony in 2018. You can watch it online here!

Advice and Support: A Monster Calls tells the story of  a young boy coming to terms with his mother’s terminal illness. Click on the link above for resources, advice and support for anyone who may have been affected by the themes presented in this book.