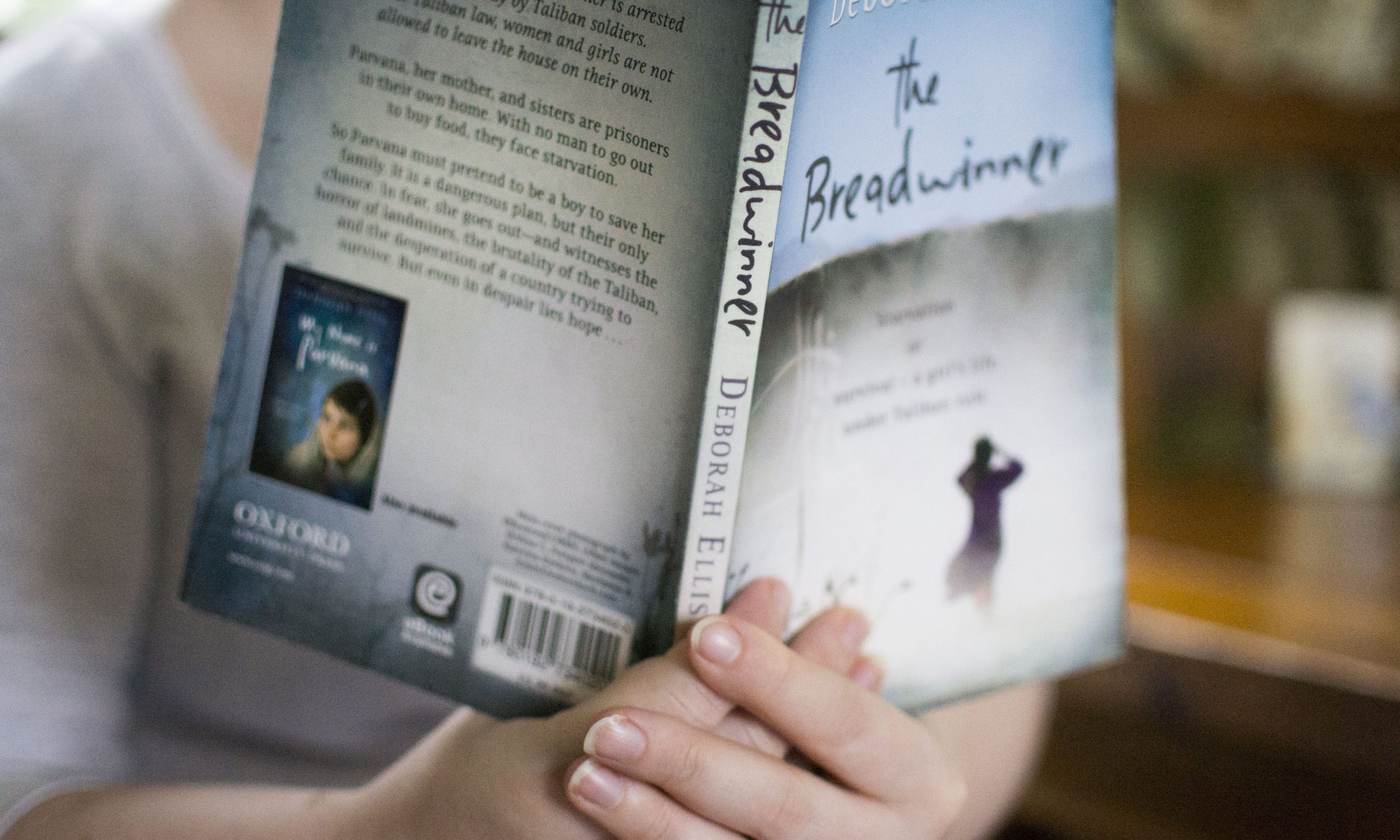 Here are some of our previous books. Click on the image to access further resources for your school or community group.

If you want to find out more about some of our most recent books, click here. 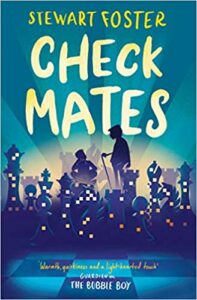 Some people think that I’m a problem child, that I’m lazy and never pay attention in lessons. But the thing is, I’m not a problem child at all. I’m just a child with a problem.  Felix is struggling at school. His ADHD makes it hard for him to concentrate and his grades are slipping. Everyone keeps telling him to try harder, but no one seems to understand just how hard he finds it. When Mum suggests Felix spends time with his grandfather, Felix can’t think of anything worse. Granddad hasn’t been the same since Grandma died. Plus he’s always trying to teach Felix boring chess. But sometimes the best lessons come in the most unexpected of places, and Granddad soon shows Felix that there’s everything to play for. 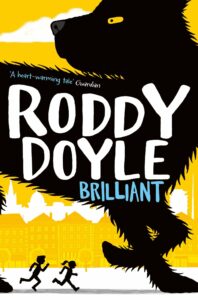 As Uncle Ben’s Dublin business fails, it’s clear to Gloria and Rayzer that something is wrong. He just isn’t his usual cheerful self. So when the children overhear their granny saying that the Black Dog has settled on Ben’s back and he won’t be OK until it’s gone, they decide they’re going to get rid of it. Gathering all their courage the children set out on a midnight quest to hunt down the Black Dog and chase it away. 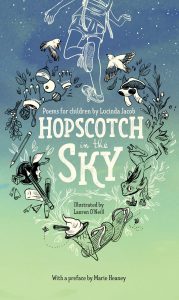 From ice creams to Christmas trees, flying grannies to reading mermaids, haiku to rhyming verse, Hopscotch in the Sky takes children on a magical poetic journey through the seasons of the year. Funny and touching, sweet and sharp, these poems are full of life and verve. Chloe, the loneliest girl in the world, makes friends with Mr Stink, the local tramp. One day, she decides to help him out when she realises he might be driven out of town. How does she do that? Well, she hides him in her shed.

She has to make sure that no one finds out her secret. And speaking of secrets, there just might be more to Mr Stink than what meets the eyes (or the nose). This hilarious and charming story is filled with love, life and surprising secrets! The chosen book for READ DL 2018 is A Monster Calls by twice Carnegie-winning author Patrick Ness. Based on an original concept by author Siobhan Dowd, the story is about a boy who is struggling to come to terms with his mother’s terminal illness. Unexpectedly,  he visited one night by a monster, asking if he can tell him three stories. In return, he wants the most dangerous thing of all from Connor: the truth. The book chosen for 2017 was The Breadwinner by Canadian author and activist Deborah Ellis. It tells the story of one family’s survival under Taliban rule in Afghanistan, narrated by the daughter, Parvana. The book chosen for 2016 was Blood Upon the Rose by Gerry Hunt. Our first graphic novel, it depicts the events of the 1916 Easter Rising in Dublin by Irish Nationalists. It covers the Rising from its planning stages through to the executions of its leaders. The book chosen for 2015 was R.J. Palacio’s book, ‘Wonder‘. It tells the story of a boy named August Pullman, who is attending mainstream school for the very first time. This proves to be more challenging for August than he hoped, as the facial differences that he was born with prevents him from being treated just like everyone else. The book chosen for 2014 was Donegal Folk Tales by writer and storyteller Joe Brennan. A collection of short stories, it captures the rick folk tales of County Donegal, set a variety of beautiful landscapes, such as the rugged Errigal terrain, as well as the rich farmland on the East. The book chosen for 2013 was Artemis Fowl by Irish author Eoin Colfer. This fantasy novel follows the adventures of Artemis Fowl, a twelve-year-old criminal mastermind who kidnaps a fairy for a large ransom, in order to restore his family’s fortune.